The bright, gleaming eyes of birds and big cats gaze out from the walls of Gallery K just as they did during its inaugural exhibition back in 1990. There is nothing sentimental about these creatures; they retain their dignity, the spirit of their savage beauty. They are predators that prowl or wait expectantly, camouflaged by their surroundings, in an environment hostile to man, but rapidly being destroyed by him.

Flowers are a subject that Apostolos has explored for many years. Some critics and painters dismiss flowers as superficial or trivial subject matter, but serious draughtsmen know that flowers are exceedingly complex, intricate structures. They are potent metaphors for birth, vulnerability, attraction, celebration, passion and death. There is nothing trivial about nature.

Although landscapes are his recurring theme, these are no Arcadian pastures, but whirling, chaotic heavy torrents of colour reminiscent of volcanic eruptions, melding the earth to the sky.

Apostolos has illustrated books of Greek authors. He has published literary texts in several magazines, was involved with folklore writing and the shadow theatre “Figures”, “Stage Scenery”, Hermes Publications, 1975-1976. In 2003, his novel “Good Bye Forever” is published, by Cactus Publications.

Apostolos Yayannos’s paintings are included in the  following public collections, National Art Gallery–Alexandros Soutzos Museum, Aegean Museum, National Bank of Greece, ETEVA Bank, Vorres Museum, Fryssiras Museum , Banks of Cyprus U.K., Hellenic Bank – Cyprus, Central Bank of Cyprus, numerous Greek Embassies around Europe, the Ministry of Culture, in public, municipal and private galleries in Greece and abroad. Also some of his works have been listed in the catalogues of Sotheby’s and “Christie’s. 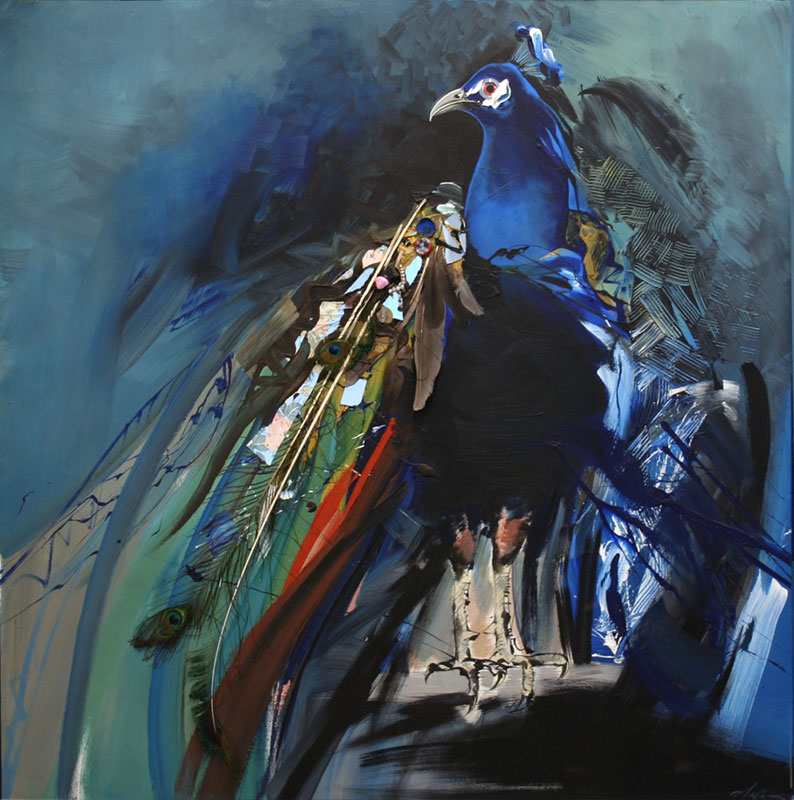