Between 1982 and 1992 K Antiques was a thriving antique salesroom based at the Hotel Athenaeum Intercontinental, a highly fashionable venue for Athenian elites to meet, dine and socialise. K Antiques ran a successful and dynamic operation from London with George Kyriacou and Nayia Serafim Downward based at the Athens gallery.

K Antiques hosted viewings with cocktail evenings attended by many Greek and international VIPs including the Leventis and David families, Dakis Ioannou (of DESTE foundation), the Lemos family, the Ralli family, Lisa Sotilis, Nikos Shakolas and various Ambassadors and Diplomats. Prominent artists such as the late Yannis Gaitis would also attend.

Acquisitions from the gallery entered many public and private collections, such as a series of maps purchased by The Hellenic Maritime Museum and objets d’art that entered the private collection of the late Ellie Stelliou Ioannou, Nikos and Elpida Shakolas, Michalis Varkarakis and many others including Middle East and American business people and tourists who stayed at the hotel. 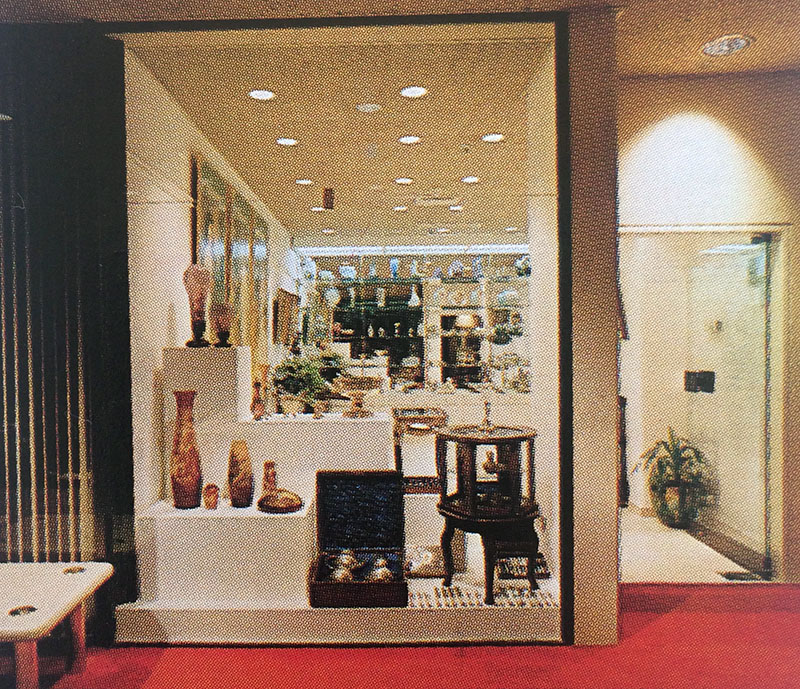