K Antiques (London and Athens) and Gallery K (London and Nicosia) emerged from the art-dealing activities of George and Ritsa Kyriacou that begun in 1978. From humble beginnings in London operating from their home in South Hampstead, the business soon gathered momentum with the establishment of K Antiques showrooms in London and the launching of K Antiques Athens at the Intercontinental Athenaeum Hotel, 1982-1992. The gallery traded in a wide range of works including 19th Century paintings by Greek artists, works of Greek interest, sculpture, maps, antiques and objets d’art.

George Kyriacou, a renowned Cypriot sculptor, art dealer and collector, has been following the London auctions since 1978 and the Greek sales in London since their inception. He is a regular buyer and consignor, and a well-known client to all of the major auction houses – Phillips, Bonham’s, Sotheby’s and Christies – who have also sought his expert advice.

In 1983, George Kyriacou bought Joseph Stieler’s portrait of Catherine Botsaris (daughter of the epic revolutionary hero Markos Botsaris). The painting was bought on behalf of a Greek collector for a record price of £55,750 from Sotheby’s. In 1992 the painting by Pantazis The boy with watermelon was bought for £ from Sotheby’s on behalf of the Averof Museum in Metsovo.

In 1990 George and Ritsa founded Gallery K in the cultural heart of Hampstead Village with the specific purpose of showing and promoting contemporary art with particular emphasis on Greek art. The vision was to show the work of living artists in every medium – paintings, sculpture, drawings, prints, ceramics – both by new, undiscovered talents and by established artists whose careers the gallery could develop.

Gallery K expanded its activities by launching Gallery K, Nicosia in 1999, which has proven to be a resounding success. The Gallery offers clients expert advice on every aspect of the art market, specialising in the organisation, promotion and marketing of exhibitions and other art-related events.

George and Ritsa built on their rich experience in the art market and their long list of contacts and clients with the establishment of Cypria Auctions from 2006: an auction house specialising in Greek and Cypriot art of the 19th and 20th century. Cypria Auctions successfully launched Cyprus’s first major sale of 19th and 20th century art by Greek and Cypriot artists in December 2006. 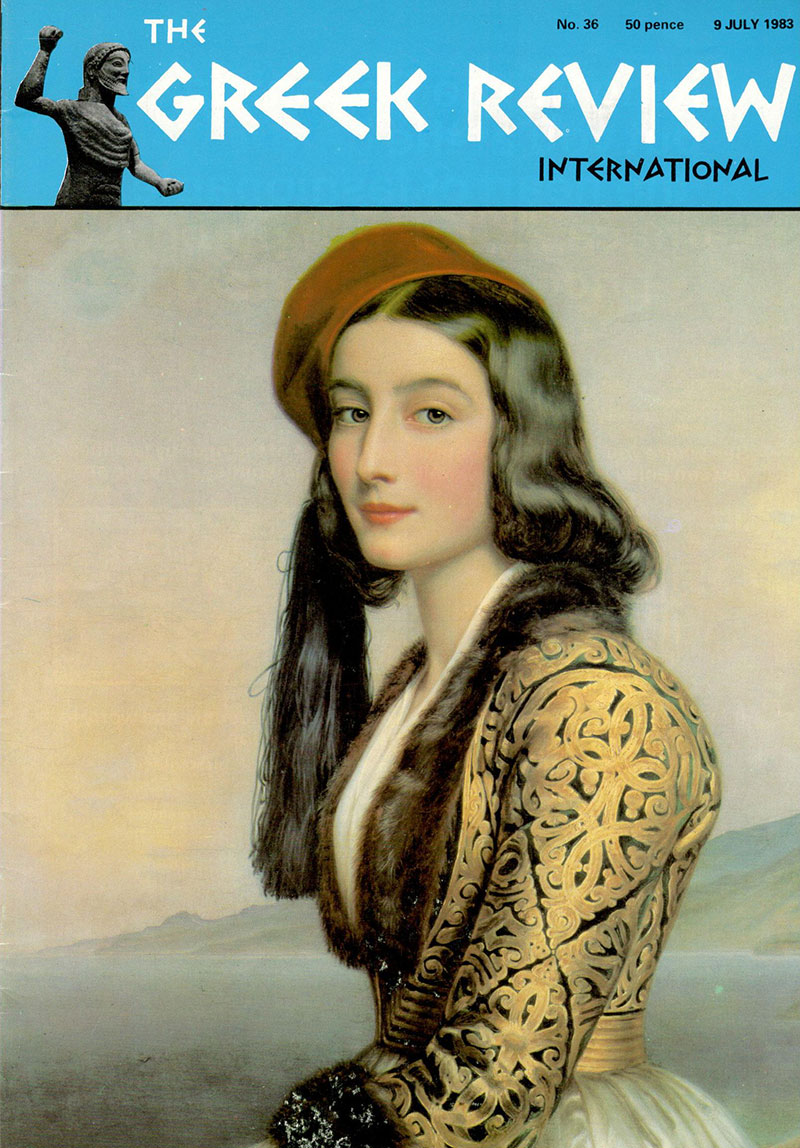